An herbaceous perennial plant, if not harvested. It has no aerial but underground stem, from which sprout swollen, lateral and horizontal shoots, known as cormels. It is oriented to human and industrial consumption. The corms are used for human and animal food, as well as for different industrial uses, thanks to its nutritional content. A countless number of dishes are prepared with it, such as: soft drinks, beverages, soups, pastas, salads, sweets, breads, cakes, cookies and ice-cream.

To quote this product contact us, our team will answer you as soon as possible.

This product is available in the following presentations: 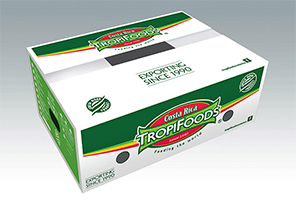 In some months of the year some of our products are not available due to their cycles and planting seasonality. 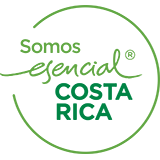 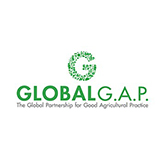 TROPIFOODS ® was established in 1989, for the production, packaging and export of roots, tubers and vegetables.